Ethiopia, the legendary home of coffee 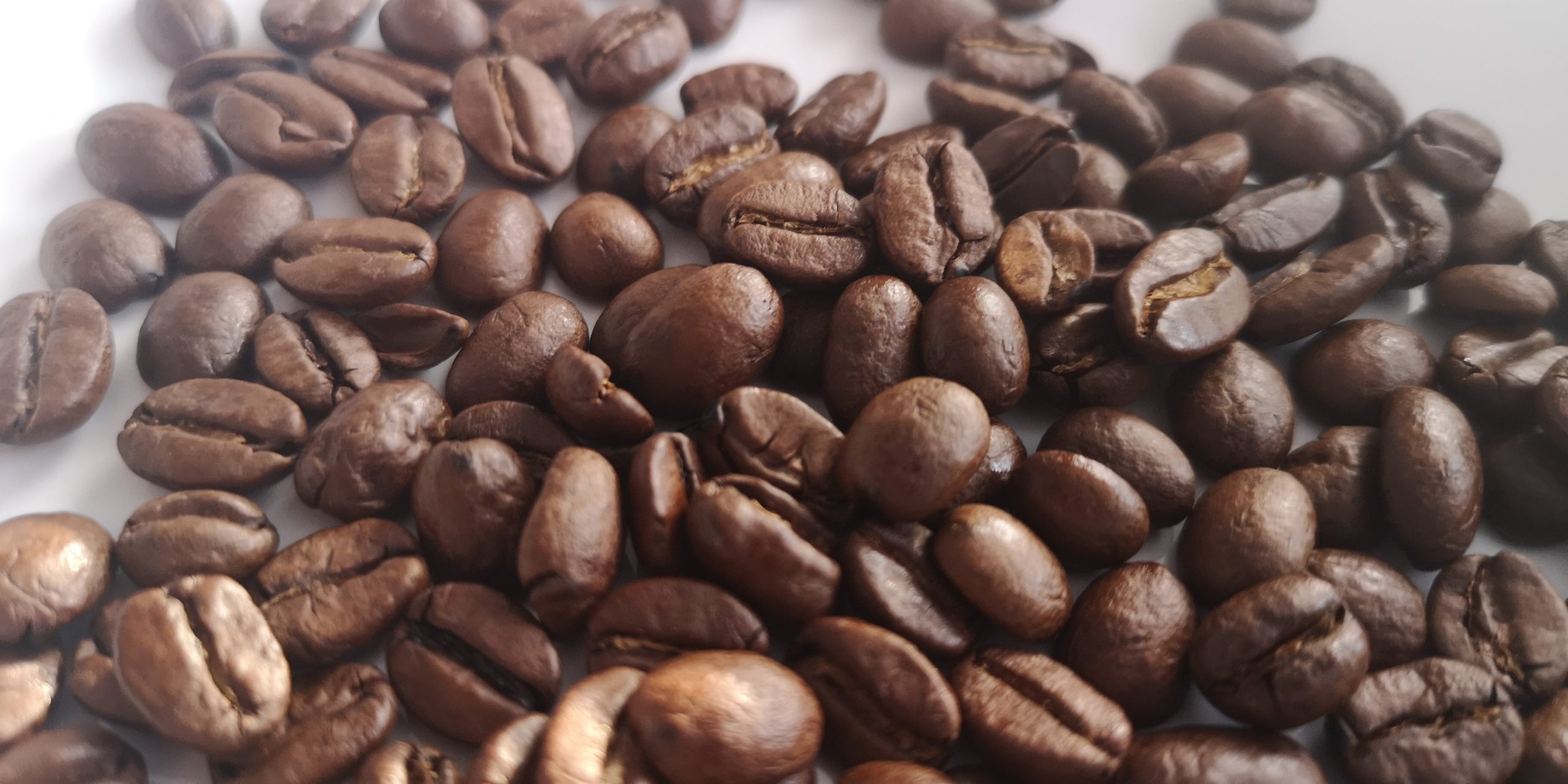 Do you know that, according to legends, coffee comes from Ethiopia? Most people mistakenly claim that coffee comes from the Arabian peninsula. In today’s article we will take a closer look at this African country.

Ethiopia is a large African country located in the eastern corner of Africa, roughly having the area of ​​France, Germany and England combined. The population of the inhabitants is nearly 85 million people. Ethiopia is made up of diverse regions and micro-regions.

From dry sandy deserts in the extreme east to lush tropical jungles in the far west. Most of Ethiopia is mountains.

Ethiopia is home to nearly 80 languages ​​and just as many cultures. It is the only country in Africa that has never been colonized by Europeans. The dominant language is Amharic. Ethiopia’s rich and proud history makes Ethiopians a unique nation in the scale of Africa.

There are many parallel tribes in Ethiopia, clearly the largest of which are the spotted group of Amhara, whose home is the north, and the Oromo, who live in the south.

Other large tribal groups include Tigray, Sidama, and Somalia. Despite its diversity, Ethiopia is a peaceful country, and maybe because of its diversity, there are not as many conflicts there as in other African countries.

Ethiopia is the home of Arabica strains. Ethiopia is a country with almost countless varieties of coffee, here each farmer can have his own coffee strain, and his plantation will be bordered by a forest where other Arabica bushes grow completely wild.

The farmer’s garden is also a rather conventional area. Ethiopian coffee is distinguished by a very high plantation location. Ethiopia is a country of beautiful and ambitious coffee. Coffee is Ethiopia’s gift to the whole world, it is here that, according to legends, the coffee berry was harvested for the first time, it was peeled from the pulp, burned on a fire and made into a drink.

Ethiopia is also the largest coffee producer in Africa, but also the only African country that consumes nearly half of its production locally – this is a clear influence of the Ethiopian coffee culture.

The coffee beans grow in three different countries in Africa. In Ethiopia, coffee is grown by the Minoans, Ethiopians who have a long history of agricultural development. The coffee trees that grow in Ethiopia are grown according to the traditional manner. The leaves are harvested from the branches of the coffee tree and are used in coffees and milk.

The leaf is harvested by a trained person and is made into a drink. The drink is prepared by mixing the bean leaves.

Ethiopia is the only country that produces coffee that is not pureed. When the coffee is dried there is a black coffee extract which contains a certain amount of caffeine and has a high alcohol content. It causes the drinking taste to be stronger.

Caffeine is also found in other beverages and drinks of Ethiopia. Coffee is also considered to be a food for people. The coffee is also used in many recipes to enhance the flavor and the texture of many different types of food.
Coffee is also a traditional beverage among Ethiopia’s population.
Coffee Beans are grown by the same coffee tree.

Ethiopians love their coffee and have a deep taste in coffee.

In Ethiopia, the coffee beans have been considered to be a traditional drink that has strong flavor and is very popular with the population. –

Many coffee beans used in coffees and milk are grown in countries like Afghanistan, Uganda and Ethiopia.

Ethiopian Coffee is considered a part of Ethiopian culture, especially the coffee beans. The Ethiopia coffee beans are considered to be the most important drink in the country.

In Ethiopia, coffee is considered one of the most important food items.
The country has many coffee shops. The coffee shops sell coffee for a reasonable price. Coffee shops in Limoges are very popular because of the popularity in the coffee drinking culture.

There are many coffee shops located in Limoges and also many coffee shops in other areas of Ethiopia. Coffee is popular because of the popularity in the The coffee trees are the main source of caffeine. The beans are roasted with different methods. A roasted coffees coffee is also sold in coffee houses and by the coffee shop. Ethiopia is one of the countries with strong coffee culture.

The coffee trees are considered one of the most important food items, and it is sold at coffee houses and by coffee shops.

Facts about coffee production in Ethiopia

Ethiopia is the seventh largest coffee producer in the world and the largest producer in Africa, with 260,000 metric tons in 2006. Ethiopians consume half of the coffee, and the country is the continent’s leader in domestic consumption.

The main markets for Ethiopian coffee are the EU (around half of its exports), East Asia (around a quarter) and North America. The total area under cultivation of coffee is estimated at around 4,000 km 2 (1,500 sq mi). The exact size is unknown due to the fragmented nature of the coffee plantations.

The method of production has not changed much, almost all the work, cultivation and drying is still done by hand. Coffee export revenues account for 10% of annual budget revenues as a large share of industry is very high priority, but the government is making a conscious effort to reduce the coffee industry’s share of GDP by increasing the manufacturing sector