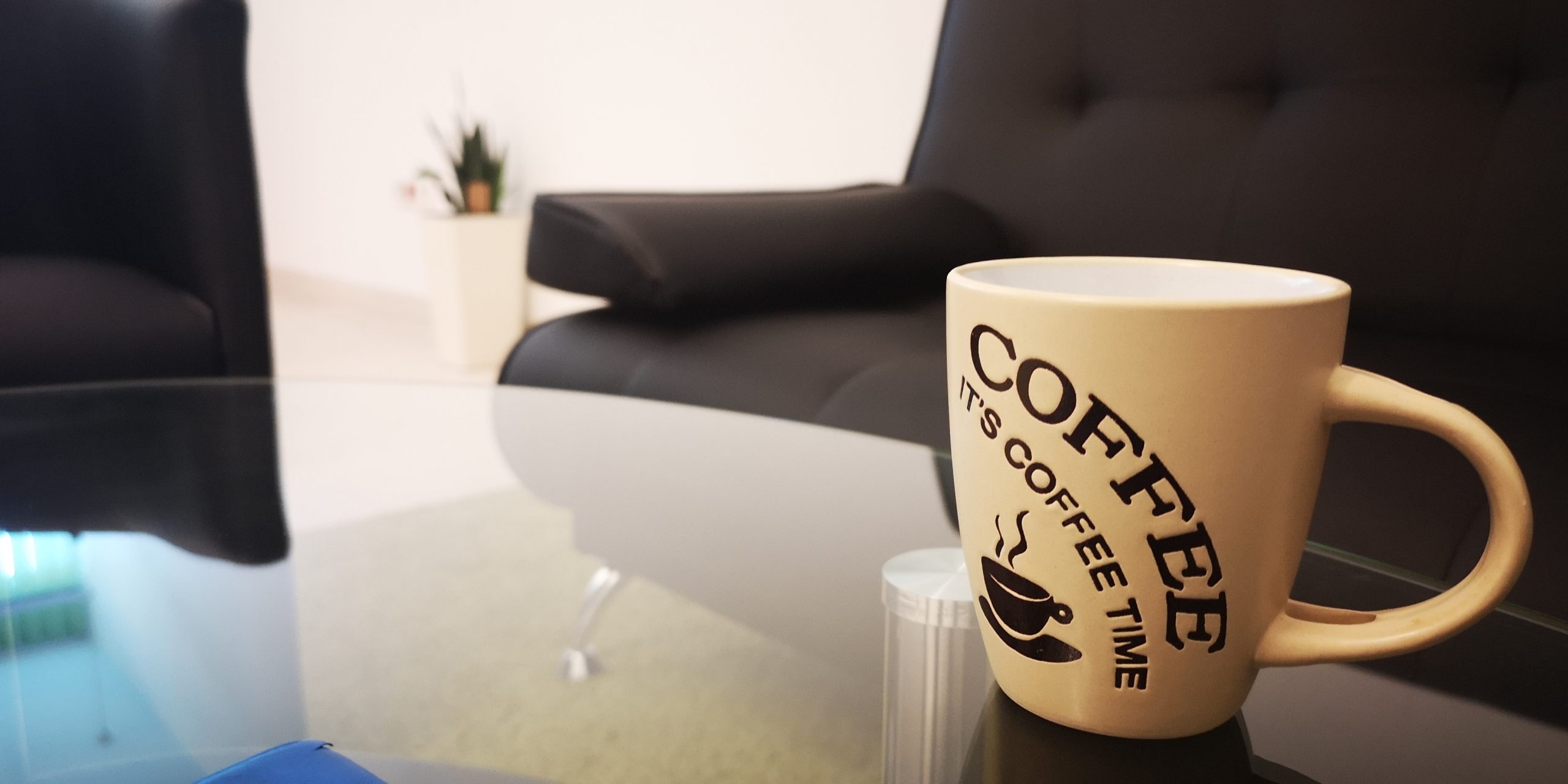 I am a reporter and my husband works in a bank. His bank arranged a trip to the coffee plantations in Brazil for the best workers. I envied him on this trip, because I have always dreamed of visiting Brazil, seeing how people do without all the technology that defines and limits us. It was hard for me to accept that he was going on my dream trip.

However, the day before departure, it turned out that one of the participants had a car accident. Nothing dangerous, but his leg was broken and he couldn’t be on the expedition. My beloved husband put so much pressure on the management that could not find a replacement that they agreed to put me on the list.

My boss did not agree to my vacation, so I terminated my job. I took extra life insurance for my husband and me, just in case. I didn’t want to lose my home just because I was traveling, and you know how expensive treatment abroad can be.

Nobody thought then that some of us might not come back from this trip.

When we started our journey to Brazil, I was nearly 40. I wanted to see the peaceful places where hard work is something more than making money.

Brazil was the place for that. We got there on the very first day of my job as the team manager’s assistant. I started to notice things that were different. It was a good start and I wanted to get more comfortable. After a few games, I decided to do something new. I wanted to see the city and how it was organized. I wanted to explore the “nightlife”.

I was lucky enough to spend a few nights in Rio de Janeiro as a reporter, so to be at the centre of the city’s nightlife was definitely something to see. For the first time, I had seen a place that was not only interesting for tourists, but also interesting for people who were coming from abroad.

This journey began in the heart of the Amazon rainforest, near the Brazilian border with Ecuador, a country where coffee has been growing in recent decades.

After that we spent several weeks on our journey to Brazil’s third largest coffee producing area, Civea do Brasília de Amazônia, in the heart of the Amazon rainforest, where Civea has an annual production capacity of over 1 million tonnes of coffee — enough to meet the needs of approximately one million people here.

For the last week of July we set out from Civea de Arte near the Brazilian border, to begin our journey to Brazil’s third largest coffee producing area, Civea do Brasília de Amazônia, located on the northern slopes of the Amazon. The area is the most important and least studied part of the Amazon. It is not uncommon for the first time-travelers from other time periods to visit the area of the Amazon known as the Great Lakes. It’s been estimated that over 30 million Europeans crossed the Amazon, but they were largely lost to history and culture, and only discovered after the discovery of the Great Lakes by Europeans. We were fortunate enough to have a group of scientists from Brazil who were able to visit the area and provide us with information about the area.

During this visit, I met many locals and experienced many of their lives. I spent some of my day in the jungle and spent a few nights at the community’s coffee farm. When I went home after the visit, my wife and I spent our days on our trip. The only change from what I remember before the trip was the introduction of a couple of coffee plants I had growing, which was a huge surprise to them.

After arriving in Amazônia I began my journey on our journey to Civea do Brasília and the coffee plantation that would be our home base.

As we continued to travel north and west, in hopes of finding new coffee growing locations, I came across a large farm in the remote town of Amazônia. The farmer introduced me to a few locals who were involved in the local coffee industry.

It was during this visit they discovered my coffee plant, which was about to become my home. In our first encounter as a couple, the farmer had helped me find my way, and had taught me the most important things about coffee. He was a real guide.

Curious about what else I could learn about coffee growing and what this small farmer had discovered, I decided to learn from the native farmer. I spent the rest of the afternoon with him and his family.

In the afternoon, the farmer and I started a conversation that would help me better understand and respect other people’s farming practices.

That was my biggest shock. Everybody wanted to stay there, not to return to America. And so we were forced to give up. And we’re not going to leave this country. We will be in this country and we will have a new family. We will take care of these kids who grew up in New York City.”

The trip to the coffee plantations on the edge of the Amazon and Brazil was in the early weeks of 2012. There were no planes, no planes were flying to the country or from Brazil. In fact, there were no flights from Brazil at all, not that our friend who had gone up there had any idea what was going on.

The only thing I can recall is that there were no flights from the USA, either; no aircraft were flying. It was a small, small country. I can only describe it as, like, a tiny little tiny country. And you could only have that small little country, with all these people who were so close to each other and just in that tiny, tiny little small part of the world that you could never think of it as much larger than it is, because you just knew people you knew.

That was the only time I saw the tiny tiny country from the ground. It’s not a big country and there is not a lot of traffic there, but it is the first time I’ve ever seen it from the air. It had a kind of like, a quiet feel about it. It was just, it was all in a very small place where a lot of people lived, which was kind of the best I felt, because I was a little kid growing up. It was just a small place where a lot of people lived.

We had a hotel with a little garden and a little pool and a little cottage in the backyard. And it was just such a peaceful, tranquil, peaceful country. The only sounds in that tiny tiny little place were those of the birds. And those birds came flying all the time. They’d come flying up from the forest that’s up there. And then, the next year, you would have to get up there and take in every little bird that would come through.

The coffee plantation was so peaceful, and the birds were so adorable, and the way that the plants, that’s really where I felt the most comfort. In the coffee plantation it was, the plantations, all the people would sit around and talk and just relax as if nothing’s happened. It was a little like a movie set. I didn’t feel any tension.

For almost two decades, I’ve been working with a small team of local and foreign researchers to establish our presence inside the Amazon, as well as to explore its biodiversity and potential for coffee production.

We are in the middle of our journey to the country’s largest coffee plantation, Civea de Arte de Pública, in the Amazon’s north. I spent a few weeks working with the local community, and learned to speak Brazilian, as well as some of the indigenous languages.

1 thought on “Coffee trip to Brazil”